We are a team of enthusiastic and passionate individuals who are a little crazy at times because of that. We bring energy and fun to all of our training; empathy and action to our coaching interventions and a myriad of skills, experience and optimism to everything we do.

We love to give people the opportunity to learn – it’s an amazing gift to share and encourage people to accept.

It’s not just about providing training courses or coaching sessions as ad-hoc interventions. We pride ourselves on keeping in touch with our delegates and coaches to ensure they are supported before, between and after the event (often months afterwards). Using telephone, social media and email we back up our promise of supporting every person that we meet in the course of training, coaching, facilitating or developing a competency framework. 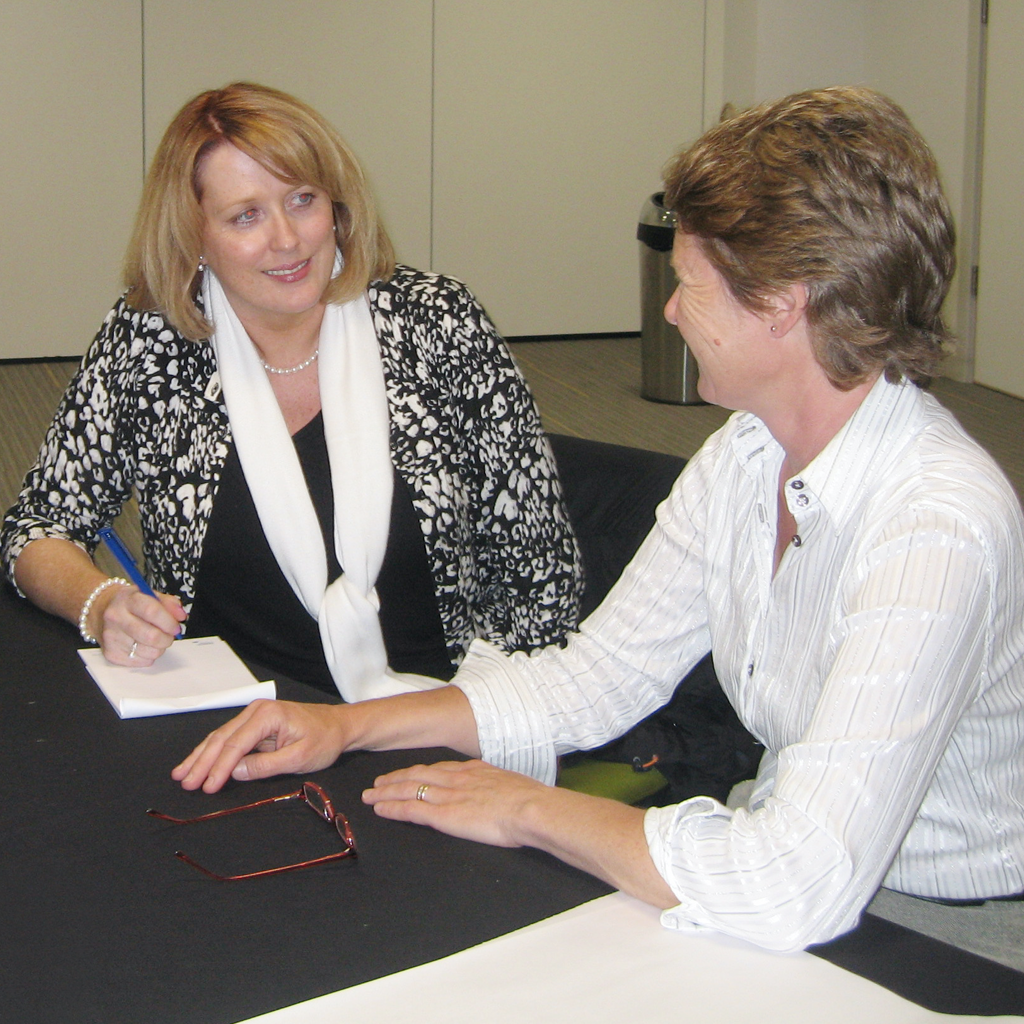 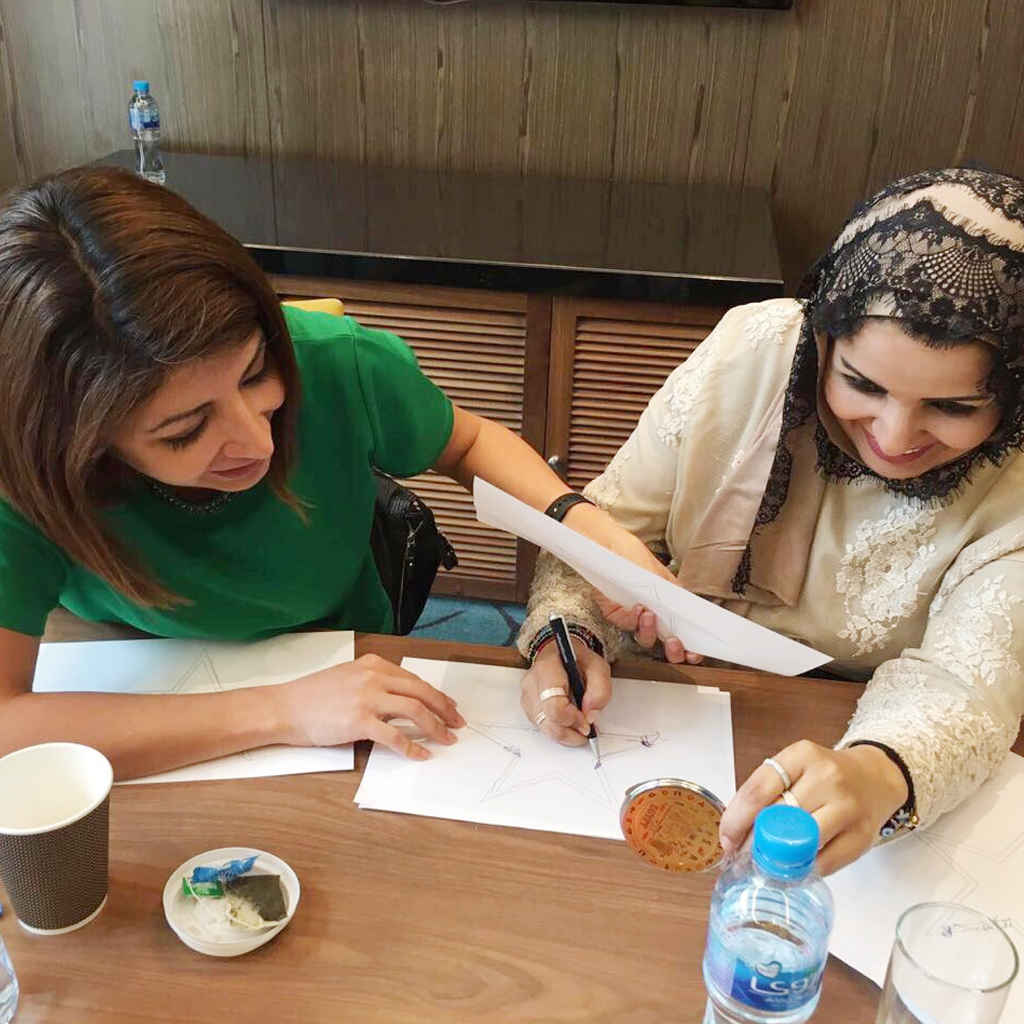 We really know our stuff!

We have 35 years of experience helping others across a large number of UK and International organisations, universities and charities.

Whether it’s manufacturing, service sector, education or finance, we’ve gained a vast array of experience we’d be happy to share with you.

We have trained people from around the world, including Europe; North America; The Middle East; Africa and the U.K.

We’re happy to work wherever you might need us and pride ourselves on providing a comfortable, relaxed and stimulating learning environment. Individuals are encouraged to tap into their natural resources to solve challenges and develop innovative ways of working in the future.

We provide excellent solutions to your learning, training and development needs in a sympathetic and professional manner.

We are honest about our abilities, we deliver on our promises and we value integrity in all areas of work and personal life. We always endeavour to provide a caring, supportive and positive approach to everything we do by always being authentic and listen to the needs of others. 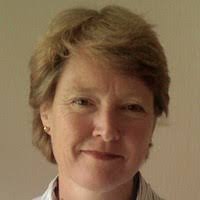 Nicola Wise is a management and leadership trainer, facilitator and coach with 35 years of experience.

She has a vast array of experience gathered whilst working across business sectors including Telecoms; Pharmaceuticals; Health; Beverages; Retail; Oil and Gas; Manufacturing; IT; Banking and On-line publishing. She also works with the NHS, several Universities and not-for-profit organisations.

She has designed and run bespoke training programmes in Leadership and people management skills for large organisations in the UK and Europe, including the Baltic States, as well as North America and The Middle East.

Nicola challenges and develops others through her excellent coaching sessions – encouraging people to progress in their career, and life. She trains others to coach and believes that coaching is giving someone the opportunity to find resources inside themselves that they didn’t realise they had. It opens a whole new world up to them.

Nicola started her career as an Executive Trainee on the graduate programme at Harrods, London. She became department Controller before being head hunted by the UK’s largest retail group. There she moved from department manager into HR and acted as ‘trouble shooter’ across a number of stores in the South East. After becoming Training & Development Director for the group, she was nominated as a course director at the Oxford Summer School, Keynes College, Oxford.

She specialises in, and is passionate about, helping people discover how they can develop themselves to do whatever they really want, or need to do as individuals, teams or as an organisation. She enthuses people with a practical, relaxed and down-to-earth approach that allows her to connect with each and every person.

She is a certified NLP Master Practitioner, LAB® Profiler and a certified ILM & CMI Master Trainer. She has a diploma in International Business and Corporate Coaching.

On a personal note, Nicola spends much of her spare time walking in the fabulous British countryside and when at home, she grows her own fruit and vegetables. She’s a keen artisan bread maker and makes her own preserves.